Please send a copy to your friends and neighbors.

Yesterday, September 1, 2019, was the 80th anniversary of the opening battle of World War 2 in Europe.

Today, September 2, is the 74th anniversary of the signing of the Japanese surrender in Tokyo Bay.

Tomorrow, September 3, will be the 80th anniversary of the declaration of war by Britain against Germany.

There’s a certain elegaic elegance to the cadence of these three days.  Britain & the Commonwealths were at war exactly 6 years.  The US, in contrast, was at war officially for 3 years, 8 months and 26 days, from declaration to surrender.

The war toll worldwide reaches towards 80 million killed. It is a numbing number.

The remains of many of those dead rest in graveyards in towns across the country and in cemeteries in places around the globe.

But many remain missing, or found but not yet identified.

New technologies in cartography and in molecular biology make it possible to find and excavate sites and to identify any remains found. 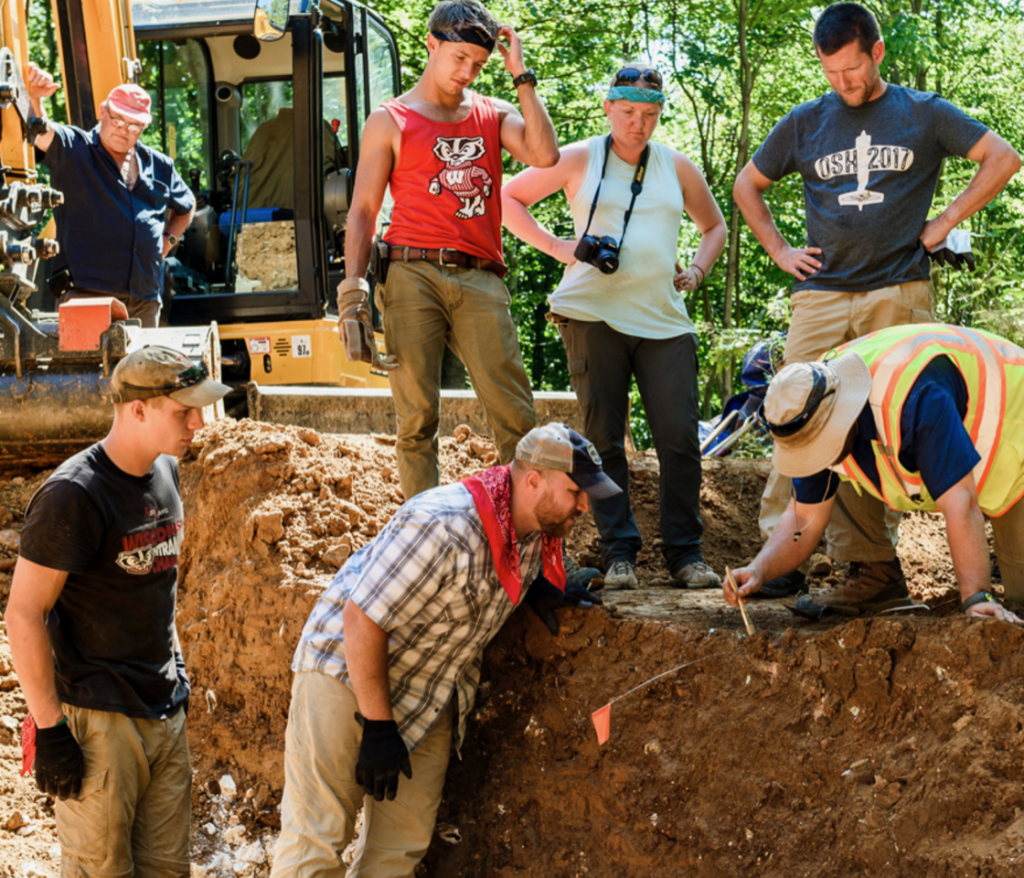 Armed with tenacity and DNA technology, and in collaboration with the Department of Defense, in the past five years the people of UW’s Missing in Action Program have located, identified and brought home four soldiers and airmen from WWII sites in France and Belgium.

The numbing number of 80 million becomes more sensitive when considered one life, one name at a time:  Lawrence Gordon,  Frank Fazekas,  Walter Stone.

Now, the UW MIA group is working to extend the breadth and reach of its work.

This week (September 4) Chris Zaczyk will be here to share stories of the two most recent recoveries —Walter Stone in 2018, and from this summer another airman yet to be named—and to guide us through the future plans to expand the program, with an emphasis on recovering missing Wisconsinites. 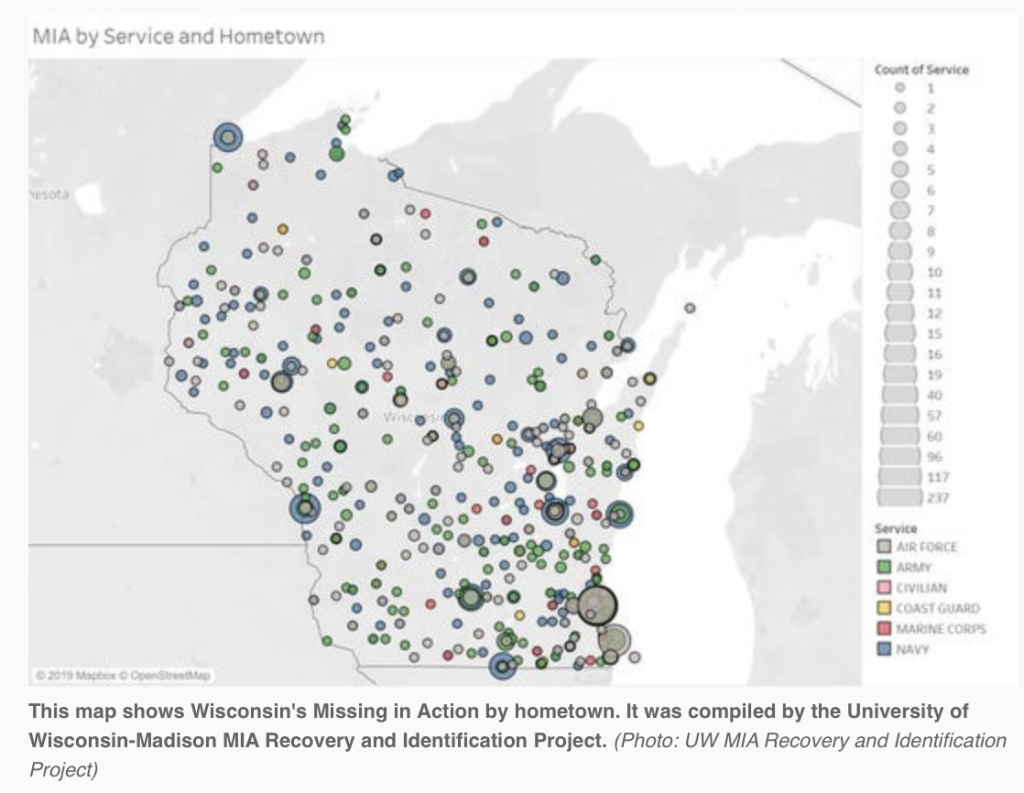 As Meg Jones wrote on August 6 in the Journal Sentinel:

Next week (September 11) Greg Nemet of the LaFollette School and of the Nelson Institute will be here to distill for us his book, “How Solar Became Cheap.”

Here’s how Nemet lays out the issue:  “Solar energy’s path to widespread adoption provides a successful model that can be applied to other technologies we will need to address climate change. Solar photovoltaics (PV) has become a substantial global industry—a truly disruptive technology that has generated trade disputes among superpowers, threatened the solvency of large energy companies, and prompted serious reconsideration of electric utility regulation rooted in the 1930s. But—How did solar become inexpensive? And why did it take so long?”——

I remember long ago flying out of O’Hare, looking down and being astonished at the acres and acres of flat rooftops on the factories and warehouses surrounding the airport, and thinking:  Boy, if only we could cover those roofs with solar panels.

Soon, maybe now, we can.Hope to see you soon at Wednesday Nite @ The Lab.