Skip to main content
University of Wisconsin–Madison
For Sept 11, 2019
Please share a copy to your friends and neighbors.
Hi WN@TL Fans,
Solar photovoltaic panels have been in the national eye at least since 1958 when the US launched the Vanguard I satellite.  In 1973 the solar arrays of Skylab were prominent parts of the satellite’s appearance, and the failure of the arrays to deploy was an early technical challenge to the first crew.
Back on Earth, in 1979 Jimmy Carter installed solar panels—albeit to heat water rather than to make electricity—on the White House roof in 1979, and he made some prophetic projections.
Ronald Reagan ordered the panels removed in one of his first acts as president in 1981.
George W. Bush put PV back on the grounds of the White House and Barack Obama put PV back on its roof; it’s not clear to me if they’ve survived to this day.
What is clear is that PV panels became the lynchpin in the Donald Trump’s trade war  with China.
Despite becoming a political football, the stunning thing about solar cells is not so much their position on the White House but rather their widespread presence on white houses, brownstones and schoolhouse roofs across the country.  The advance in PV has been driven by several factors, including an increase in efficiency up to 23%.
But that’s just the tip of the solar panel.  This week (September 11) Gregory Nemet of the LaFollette School will be here to expand upon his book, “How Solar Energy Became Cheap.”
Here’s how Nemet lays out the issue:
“Solar energy’s path to widespread adoption provides a successful model that can be applied to other technologies we will need to address climate change. Solar photovoltaics (PV) has become a substantial global industry—a truly disruptive technology that has generated trade disputes among superpowers, threatened the solvency of large energy companies, and prompted serious reconsideration of electric utility regulation rooted in the 1930s. But—how did solar become inexpensive? And why did it take so long?”
About the Speaker 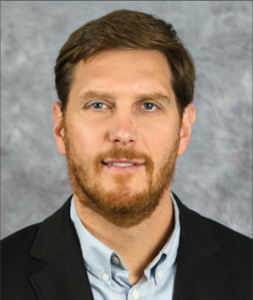 Gregory Nemet is a Professor at the University of Wisconsin–Madison in the La Follette School of Public Affairs. He teaches courses in energy systems analysis, policy analysis, and international environmental policy. Nemet’s research focuses on understanding the process of technological change and the ways in which public policy can affect it.
He received his doctorate in energy and resources from the University of California, Berkeley. His A.B. is in geography and economics from Dartmouth College.
He received an Andrew Carnegie Fellowship in 2017 and used it to write a book on how solar PV provides a model for low carbon innovation: “How Solar Energy Became Cheap” (Routledge 2019).
———
I remember long ago flying out of O’Hare, looking down and being astonished at the acres and acres of flat rooftops on the factories and warehouses surrounding the airport, and thinking:  Boy, if only we could cover those roofs with solar panels.
We may be on our way.
=== 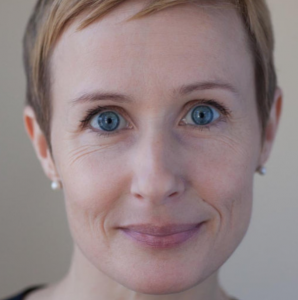 Next week (September 18) Stephanie Jones of the Wisconsin Institute for Sleep and Consciousness returns to WN@TL to with her talk on “Sleep in Child Development:  The A to Zzzs of Building a Healthy Brain.”  She will share her insights into how sleep changes across childhood, and the role it plays in cognitive and emotional function as well as in the process of neural plasticity. 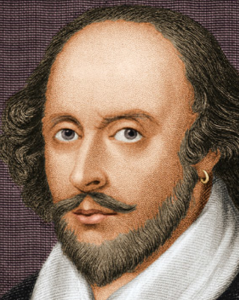 To sleep — perchance to dream:  aye, it’s apparent,
In every old hamlet, the wish of every new parent.
Hope to see you soon at Wednesday Nite @ The Lab.
Thanks again!
Tom ZinnenBiotechnology Center & Division of Extension
UW-Madison