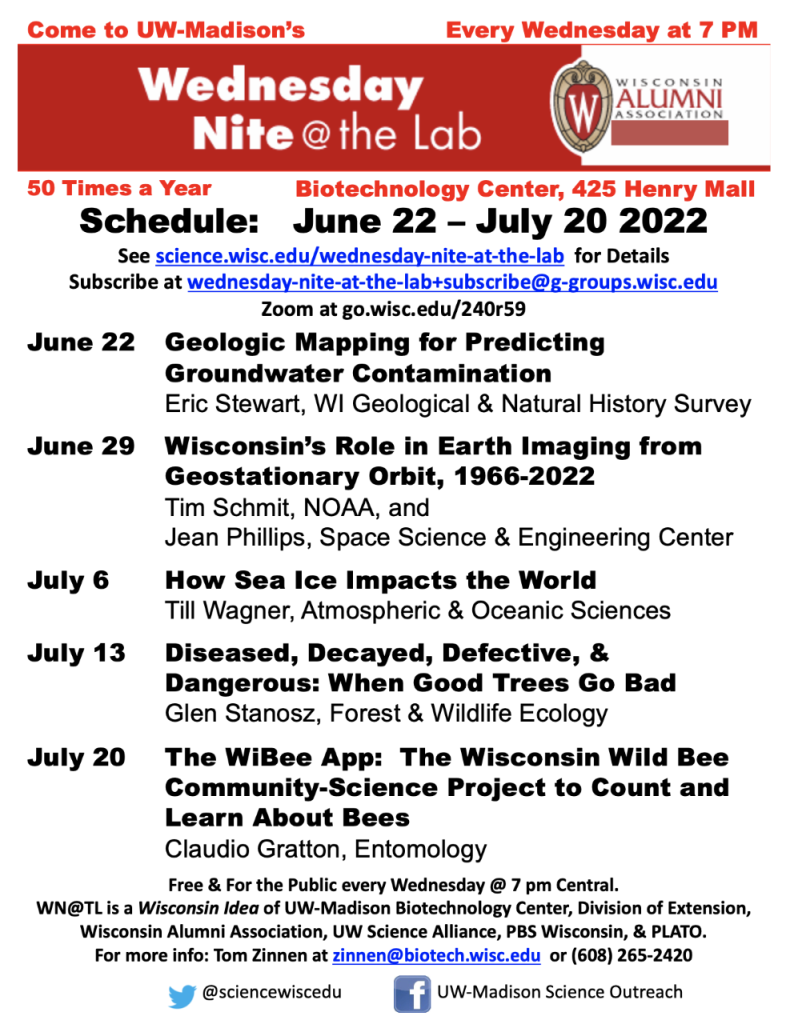 Yesterday I had the pleasure of taking my family to the site near Buysscheure, France where in August 2016 I participated in a UW-Madison-led mission to find and recover the remains of Lt. Frank Fazekas, a US pilot of a P-47 aircraft shot down on May 27, 1944. 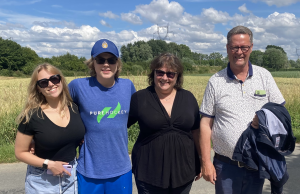 Claire, Will & Kristen, with M. Cooch, whose father witnessed in 1944 the crash of Lt. Fazekas’ P-47 into the field directly behind the four of them

Part of the recovery saga was the vital role played by aerial reconnaissance photos taken by British pilots a few days after the event.  The photos from 1944 were pivotal in 2015 in pinpointing the location of the crash site.  Without the photos, the recovery team had been depending on the memory of a witness who as a 12-year-old boy had watched the plane crash into a farm field just north of an access road that ran east and west across the field.  However, in 2015 a ground-based lidar scan of the area north of the access road showed no signs of a crash crater.

This apparent contradiction was resolved when the 1944 photos showing the site of the crash also showed that the access road in 1944 was about 50 yards south of its current-day position; the access road had likely been moved during the building of the TGV railroad line 40 years ago about 100 yards from the site.  By using triangulation and by overlapping the 1944 photo with 2015 aerial photos, the recovery team was able to locate the likely position of the crash site. Excavation yielded airplane wreckage and, eventually, human remains.

Getting a bird’s eye view (and making drawings or taking photos of those views) has long been valued by humans.  We build tall towers, we climb taller mountains, we go aloft in hot-air balloons and in aircraft and we send cameras into the sky in weather balloons and in sounding rockets.  And eventually, we launch satellites with cameras and other sensors into space.  Some satellites orbit moving around the Earth several times a day, while others go into geostationary orbits—that is, they orbit just fast enough to hover over one spot above the Earth.

This week we get to explore the origins and evolution of the modern-day many-eyed Argus that is the system of GOES geostationary satellites which allows humans to see, record and analyze images & data of the land and seas, of the soils and freshwaters, and of the atmosphere and its weather & climate.  These images provide us perspectives from the past, pictures of the present, and projections into the future. 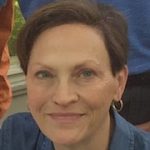 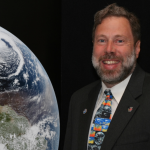 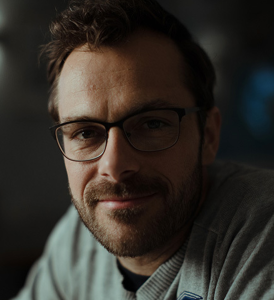 On July 6 Till Wagner of Atmospheric and Oceanic Sciences will temper the summer heat with his talk on “How Sea Ice Impacts the World.”

Description:  Sea ice is a hugely consequential component of the climate system. It impacts the physical configuration of the oceans and atmosphere, it plays a key role in the yearly cycle of the polar ecosystems, it is an integral part of the traditional ways of life in the high Arctic, and it is increasingly perceived as a factor determining Arctic tourism, economic development, and geopolitics.  In this talk I will discuss how sea ice works, and why we’d do well to learn more about it.

Bio:  Till Wagner grew up in southern Germany and moved to the United Kingdom to study physics and philosophy in college. An early focus on modern physics in graduate school soon gave way to a fascination with applied math and its use in the geosciences. Till’s postdoc years brought him to California where he learned about modeling of the climate system, in particular the polar regions. He spent the next three years in North Carolina, teaching physics and physical oceanography and continuing his research on polar climates and ice-ocean interactions. Till joined the UW–Madison Department of Atmospheric and Oceanic Sciences in July 2021. He once made a stop-motion animation of a giant glacier calving event. 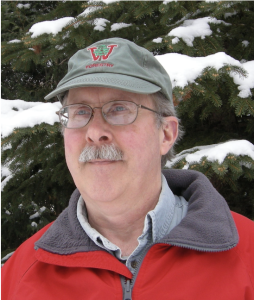 Description:  Trees provide a variety of benefits to society. But trees also lose branches or break when forces exceed their structural strength or the root-soil connection. Tree failure can cause severe damage to houses and other structures, deny access or use of infrastructure, and injure or kill people. Landowners have legal “duty of care” for trees on their properties, including responsibility to obtain expert assistance when appropriate. Learn how qualified arborists assess tree risk by estimating likelihood of tree failure and impact, and the consequences to property and people. Dr. Glen Stanosz is the UW-Madison emeritus professor of tree and forest health, and is also a certified arborist with the additional qualification in tree risk assessment.

Bio:  Glen Stanosz is a Wisconsin native and the Emeritus Professor of Tree and Forest Health at the University of Wisconsin-Madison.  He studies the biology and management of tree diseases caused by fungi, and is a Fellow of the American Phytopathological Society.  Glen is an award-winning teacher with students including not just university undergraduates, but also professionals in forestry and the green industry.