In an ordinary year, this Wednesday would be the first of the spring with longer days than nights, and we’d be coming into the building at 6:50 pm as the sun was setting, just barely north of due west.

This is no ordinary year.

We are now in the astonishing situation of having to sift & winnow between the competing claims of the President of the United States on the one hand and of Anthony Fauci and the scientific community on the many other hands.

So this week I’d like to offer a WN@TL with a cautionary tale from a while back—November 20, 2013—when we commemorated the sesquicentennial of the Battle of Missionary Ridge in Chattanooga, Tennessee.  This is the battle when an 18-year-old Arthur MacArthur of Milwaukee led his troops to the top & victory, supposedly while yelling, “On, Wisconsin!”

Then in 1909 the words “On, Wisconsin” were immortalized in the title of the UW fight song by Carl Beck (tune by WT Purdy).

In my lifetime grew a legend: not a few latter-day writers have come to think the title originated with Missionary Ridge.

How to parse these supposed connections?

It is notable that the Arthur MacArthur story of “On, Wisconsin” gained traction because it was laid before us by another, even more famous MacArthur:  Douglas MacArthur, General of the Army, Liberator of the Philippines, Allied Overlord of conquered Japan, and (by the way) son of Arthur.

As Kevin Hampton of the Wisconsin Veterans Museum notes in his talk, Douglas MacArthur’s reminiscences in Life Magazine early in 1964 are not only the most famous claim, but also the first known claim, that 18-year-old Arthur used the phrase in 1863.

I sometimes imagine the dilemma over the years since 1964 of the nonplussed historians of the University of Wisconsin:

How to respond to the spinning in 1964 of this lovely yarn by Wisconsin’s greatest war hero?

Who would dare point out that no other evidence could be found that Arthur MacArthur used the phrase in 1863?

Who would note that its claimed use at Missionary Ridge could not be connected to the exhortation that University had been using since 1909?

In this extraordinary year, we will face heavier sifting in the coming weeks, but still we must choose between whom to believe, which leadership to follow, and which evidence will sway & persuade. 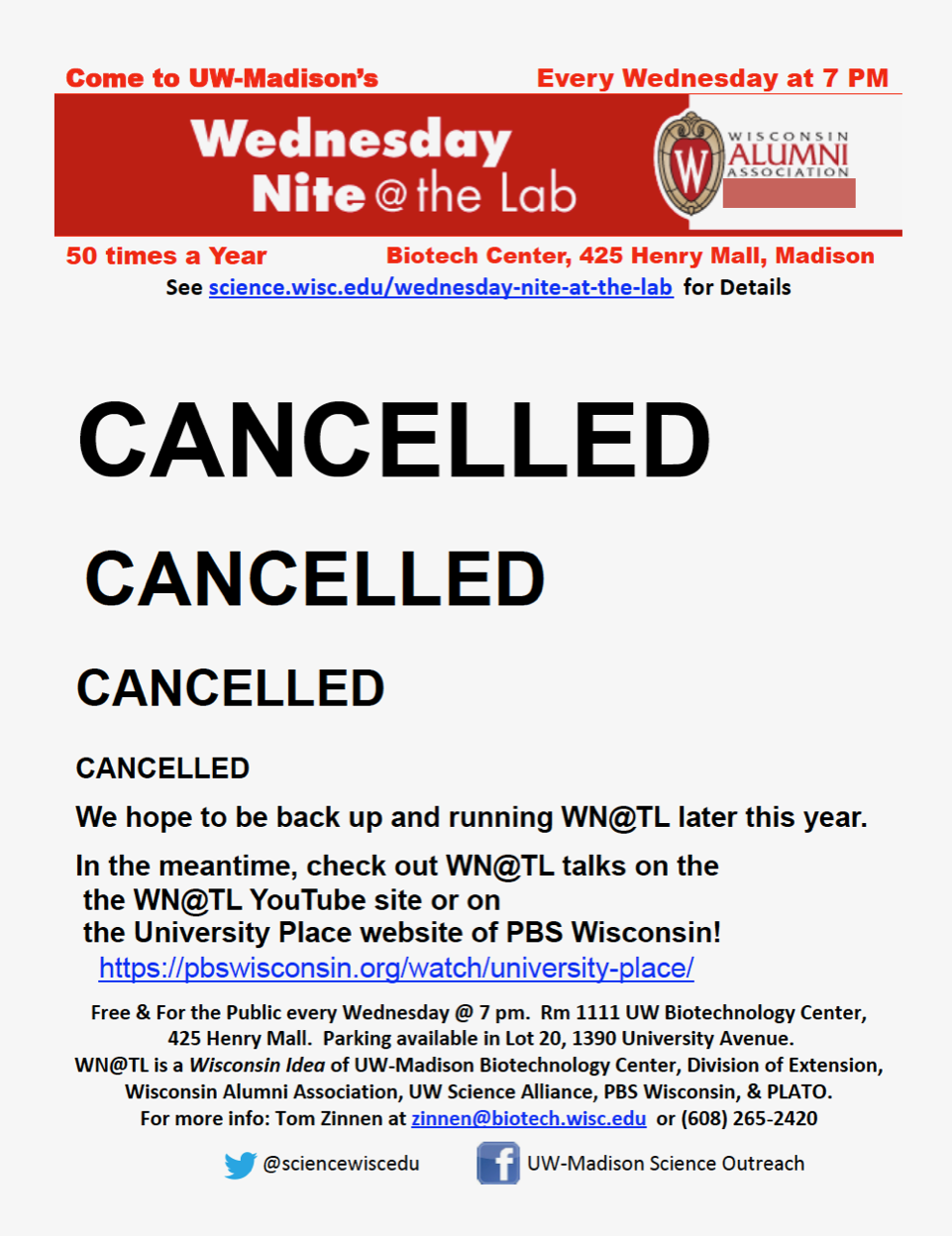 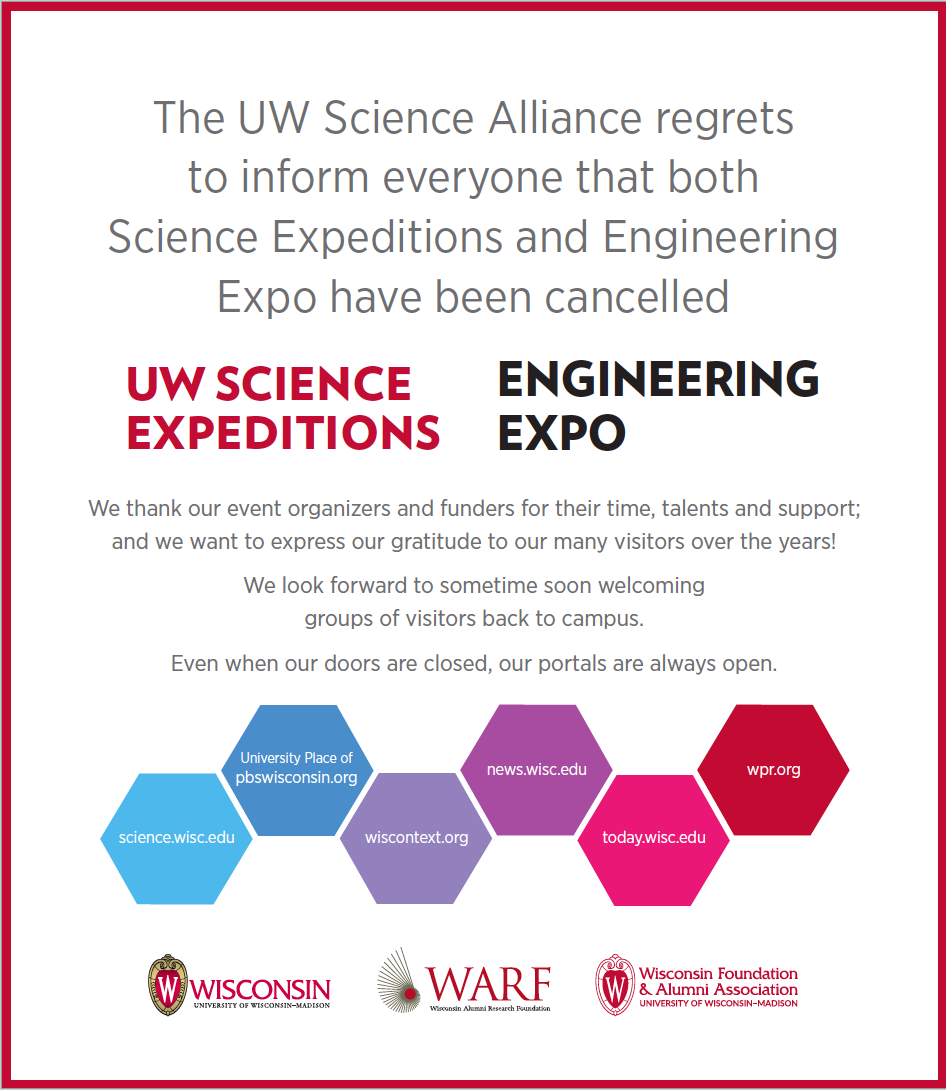