Corn has separate flowers, male and female, with the golden tassel on top and the silky ear on the side.  Separate flowers make it possible to easily produce hybrid seed through detasseling.

Corn is the USA’s most productive grain crop. Here farmers grow corn on over 80 million acres and the average national yield is about 180 bushels per acre, for a total of nearly 15 billion bushels a year. 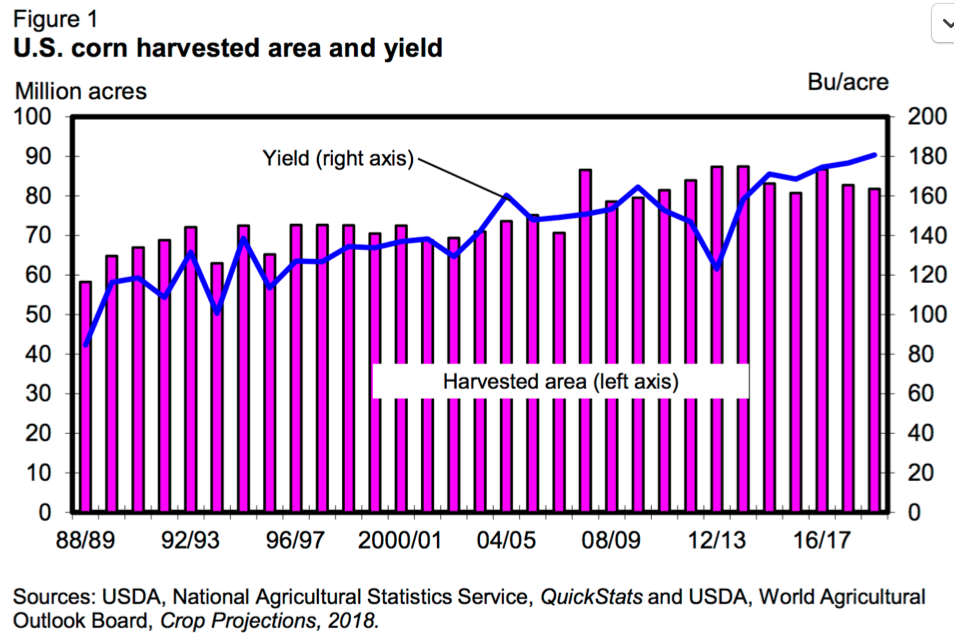 One of the Holy Grails of agronomy has been to find ways to get corn to fix its own nitrogen, and thereby bypass some or all of the need & costs for applying synthetic nitrogen fertilizer.

One approach has been to develop a corn that, like beans or alfalfa, can host symbiotic nitrogen-fixing bacteria in root nodules in the soil.

But now there’s another possible approach.  This week (October 24) Jean-Michel Ané of Bacteriology & Agronomy will be here to share the story of how a research team parsed out the Saga in Oaxaca:  the aerial roots of a type of corn exude a gel in which bacteria can grow & wherein the bacteria can fix N2.

A public-private collaboration of researchers at the University of Wisconsin–Madison, the University of California, Davis, and Mars Inc., has identified varieties of tropical corn from Oaxaca, Mexico, that can acquire a significant amount of the nitrogen they need from the air by cooperating with bacteria. To do so, the corn secretes copious amounts of gel out of arrays of aerial roots along its stalk. This gel harbors bacteria that convert atmospheric nitrogen into a form usable by the plant, a process called nitrogen fixation. The corn can acquire 30 to 80 percent of its nitrogen in this way, but the effectiveness depends on environmental factors like humidity and rain.

Scientists have long sought corn that could fix nitrogen, with the goal of reducing the crop’s high demand for artificial fertilizers, which are energy intensive, expensive and polluting. Further research is required to determine if the trait can be bred into commercial cultivars of corn, the world’s most productive cereal crop. 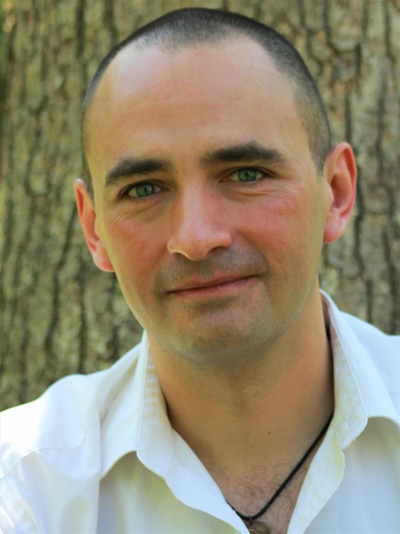 Jean-Michel Ané is Professor at the University of Wisconsin – Madison in the departments of Bacteriology and Agronomy. His primary research interest is understanding the molecular mechanisms allowing efficient symbiotic associations between plants and microbes and applying this knowledge to maximize the benefits of such associations in agriculture.

His specific goals are to (1) understand the genetic and molecular mechanisms allowing the establishment of mycorrhizal and nitrogen-fixing associations across land plants, (2) study the evolution of these mechanisms in order to identify critical innovations that enabled the development of these associations, and (3) use this knowledge to engineer more efficient associations between crops and microbes in order to improve the sustainability of our agriculture for food, feed and biofuel production.

Yes, corn is amazing.  But so are the microbes they host. 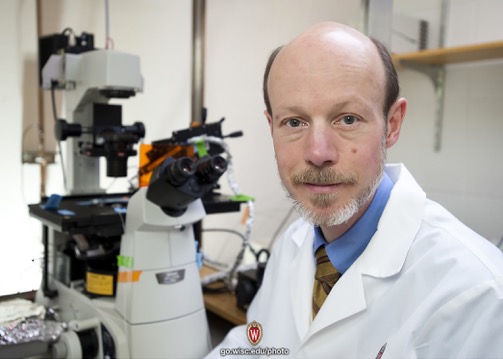 Next week (October 31), Tim Kamp of the School of Medicine & Public Health and director of the Stem Cell & Regenerative Medicine Center will walk us through 20 years of human embryonic stem cell research at UW-Madison.

He’ll give us an overview of where his colleagues have trekked, where they are now, and where they’ll soon be heading in their laboratory investigations and in their clinical trials.

You are always welcome at Wednesday Nite @ The Lab.

The live WN@TL seminar, every Wednesday night, 50 times a year, at 7pm CT

The live web stream at biotech.wisc.edu/webcams 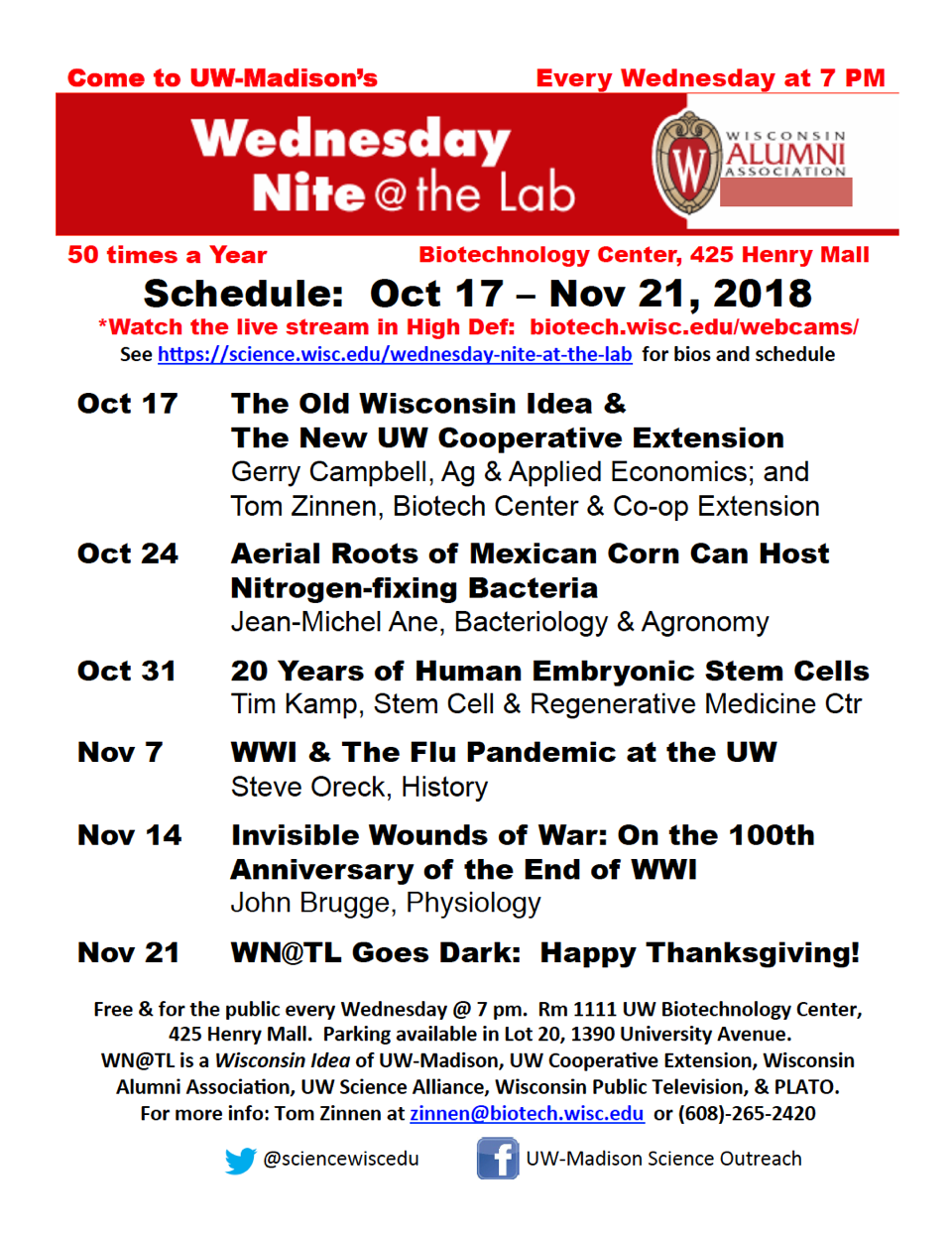