Skip to main content
University of Wisconsin–Madison
For September 5, 2018
Hi WN@TL Fans,
My Dad taught high school history, and our shelves at home included the Time Life series on Great Ages of Man.  My internal timeline was already primed for the tomes on Mesopotamia and Egypt and Greece and Rome and all that—the kind of stuff that a good acolyte of Western Civilization should absorb into one’s bones while they’re still growing. 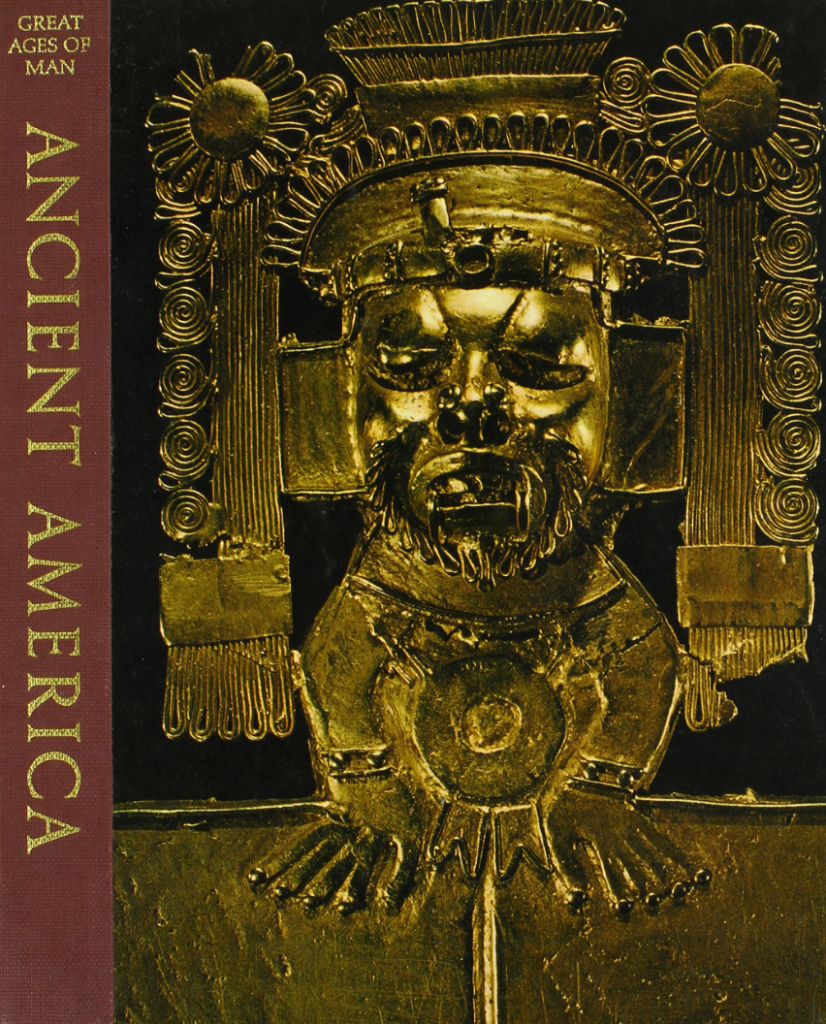 But the history in the excellent book by Jonathan Norton Leonard entitled “Ancient America” was a bafflement.  I couldn’t keep straight the Olmec from the Toltec;  I thought the Maya were flourishing at the same time as the Aztec; and then bizarro Pizarro ends it all by executing the Inca emperor.
From perusing my Dad’s collection of history textbooks, the storyline of the civilizations of the eastern Mediterranean was already well rutted in my mind, but the sagas of the Americas were all new ground.
The irony is in the blind eye US history books turned to the story of our home places.  Dixon IL is but two hours from Aztalan and five hours from Cahokia, yet the former was never mentioned and the latter (now a UN World Heritage Centre) warranted only a paragraph or two in the textbooks lying around the house.
And so the stories of civilizations on our own continent are intriguing in part because they are so close and yet so unfamiliar.  Furthermore, because these civilizations grew and fell on their own, independent of Western Civilization influence, they allow a more robust & general testing of possible explanations for what makes cities go.
This week (September 5) Sarah Clayton of Anthropology will lead us into an exploration of a Mesoamerican civilization that was thriving when Rome was being sacked.

Here’s how she describes her talk, entitled “The Fall of Teotihuacan:  Archeology Beyond the Pyramids”:

For many centuries before its collapse around AD 550, Teotihuacan thrived as the capital of one of the largest and earliest urban societies to develop in the Americas. Celebrated for its massive pyramids, temple complexes, and colorful murals, this World Heritage Site is visited by millions of people each year and continues to be studied by archaeologists. However, Teotihuacan was more than a grand city; its population and territory extended for miles in every direction. The remains of these communities now lie buried underneath the sprawling suburbs of Mexico City and neighboring towns. How did surrounding populations interact with the capital, and what happened to them when Teotihuacan collapsed?

In this talk, Sarah Clayton will discuss current field research at Chicoloapan, a large community south of Teotihuacan that appears to have prospered even as the central capital came unraveled. Clayton and colleagues are combining excavation, dating methods, and remote-sensing techniques to reconstruct the growth of Chicoloapan and explore what daily life was like for its inhabitants. In addition to providing new information about Teotihuacan’s hinterland, the project aims to understand local strategies for rebuilding community after the collapse of a central state. 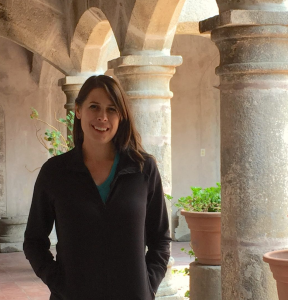 Sarah Clayton is an archaeologist interested in how the world’s earliest big cities developed, how they interacted with surrounding communities, and why they were eventually abandoned. She is an associate professor in UW–Madison’s Department of Anthropology and an affiliated faculty member of American Indian Studies and Latin American, Caribbean, and Iberian Studies.

Clayton earned her Ph.D. at Arizona State University’s School of Human Evolution and Social Change before coming to UW-Madison in 2010. She directs the Chicoloapan Viejo Project, which combines archaeological, geophysical, and paleoenvironmental research to study rapid urban growth in an ancient community. Research at Chicoloapan has been supported by the National Science Foundation since 2012 and involves collaboration with scholars of the Universidad Nacional Autónoma de México and Université Paris 1-Pantheon Sorbonne, France.

===
Next week (September 12) Tom Givnish of Botany goes both Lucasian & Darwinian with his talk entitled, “The Green Empire Strikes Back: The Ecology And Evolution Of Carnivorous Plants.”
Hope to see you again soon at Wednesday Nite @ The Lab!
Thanks!
Tom Zinnen
Biotechnology Center & Cooperative Extension
UW-Madison