WN@TL: “What’s Up with All These Storms and Floods?”

Speaker Bio: Dr. Wright holds bachelors and masters degrees in Civil and Environmental Engineering from the University of Michigan. He worked a Regional Sanitation Engineer with the Peace Corps in Bolivia from 2006-2008 and as a hydropower engineer in Chile from 2008-2009. He earned his PhD from Princeton University, where he studied urban rainfall and flooding with Dr. James Smith. He worked as a disaster risk management consultant at the World Bank from 2013-2014, focusing on flood and landslide risk reduction in Latin America and the Caribbean. Before joining the Civil and Environmental Engineering faculty at UW-Madison, Dr. Wright was a NASA Postdoctoral Program fellow at Goddard Space Flight Center. He received a National Science Foundation CAREER Award in Hydrologic Sciences in 2018 and is a member of NASA’s Precipitation Measurement Mission Science Team. His research interests include hydrometeorology and hydroclimatology, the role of rainfall variability and uncertainty in floods and other environmental hazards, and applications of satellite and ground-based rainfall measurement.

Description: Recent decades have seen a substantial increase in the number and severity of rainstorms in Wisconsin and elsewhere. This increase is driven by global warming, and is likely to continue into the foreseeable future. With all these increases in extreme rainfall, floods must also be getting worse, right?

In this episode of Wednesday Nite @ The Lab, we’ll see that the story is more complicated. Some human actions have had clear impacts on floods—urbanization, for example, significantly exacerbates flooding, while dams and reservoirs are able to mitigate these risks to some extent. Advances in weather forecasting have reduced flood-related fatalities, but economic growth has greatly increased the overall economic risks from flooding.

When it comes to climate change impacts on floods, the story is complex and not well understood. The reason for this is that floods are “recipes” that consist of multiple ingredients—not just rain but also land cover, soil moisture, snow, and river channel properties. We will discuss what we know and don’t know about how these ingredients are changing, and explore the implications for the future of flooding in both urban and rural areas of Wisconsin and beyond. 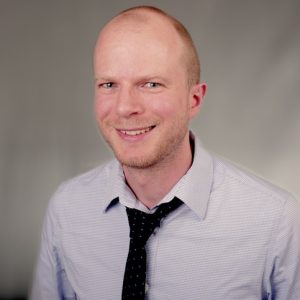 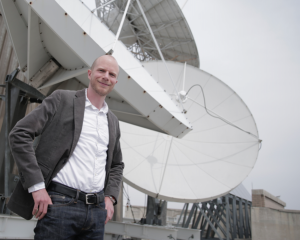