Description: Geology has a strong influence where and how our society develops however, few people are aware of the importance of this connection. In eastern Wisconsin, the Niagara Escarpment provides a noteworthy example of this cause and effect. From defining the shape of the Great Lakes to making a home for the Green Bay Packers, the escarpment has been instrumental in the direction of eastern Wisconsin’s historical and economic development and more recently it’s geotourism. The Silurian rocks of this region of which the escarpment is a part, continue to play a role in this development in addition to having been the basis of important scientific discoveries. First in the 19th century documentation of ancient reefs by former state geologists and a UW president to more recent studies on the geologic record of glacially driven extinction events, these Silurian rocks have had an important role in studying the geologic past. 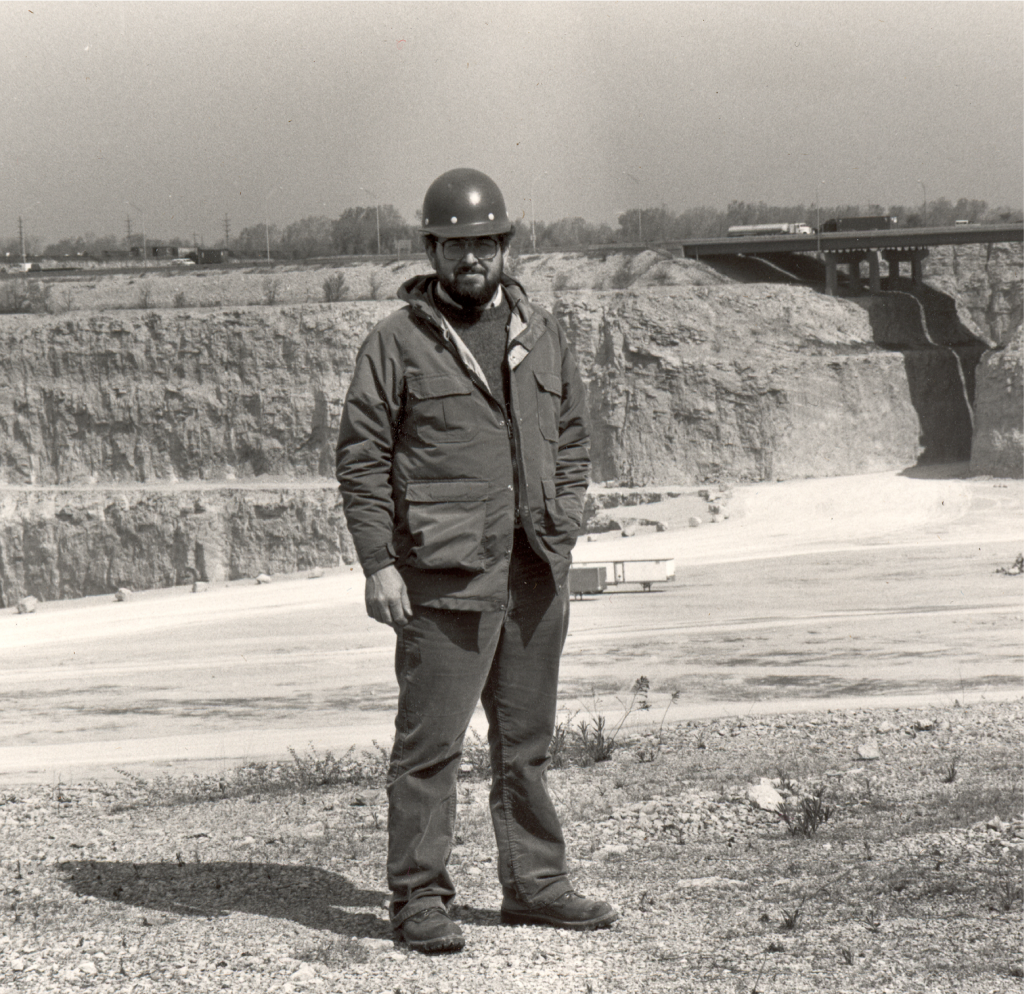 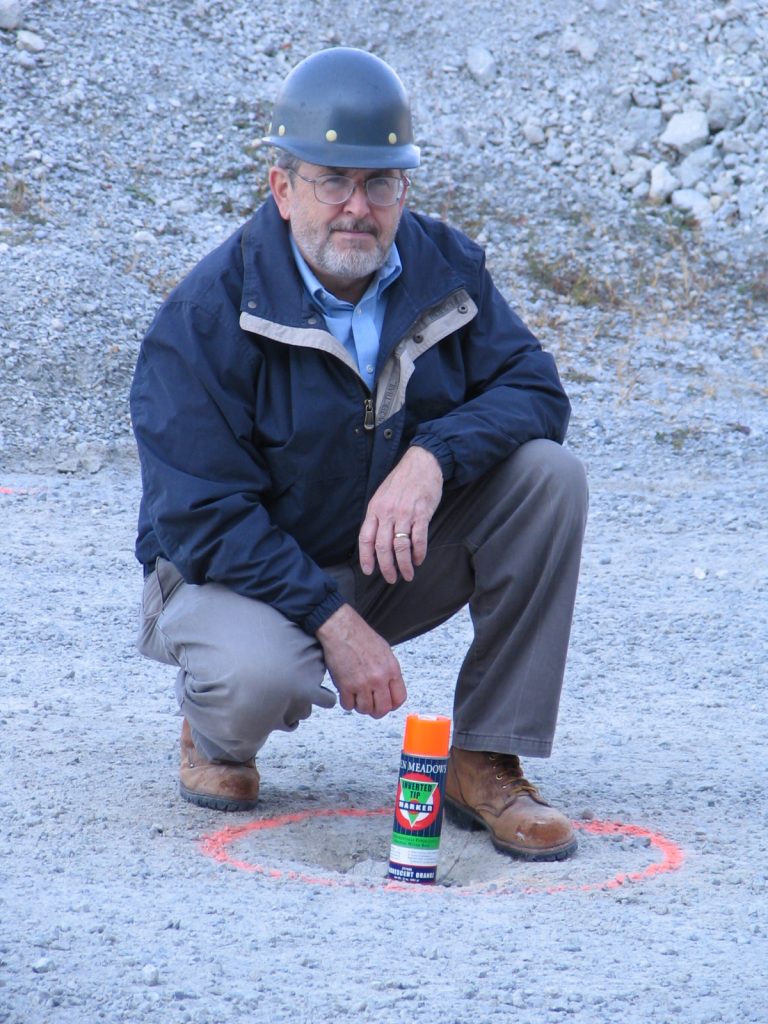