Speaker Bio: Dr. Jo Handelsman is the Director of the Wisconsin Institute for Discovery at the University of Wisconsin-Madison, a Vilas Research Professor, and Howard Hughes Medical Institute Professor. She previously served as a science advisor to President Barack Obama as the Associate Director for Science at the White House Office of Science and Technology Policy (OSTP) where she served for three years until January 2017, and was on the faculty at the University of Wisconsin and Yale University before that. She received her Ph.D. at the University of Wisconsin-Madison in Molecular Biology and has since authored over 200 scientific research publications, 30 editorials, and 29 essays. She has authored numerous articles about classroom methods and mentoring and she is co-author of six books about teaching – Entering Mentoring and Scientific Teaching. She is responsible for groundbreaking studies in microbial communication and work in the field of metagenomics. She is also widely recognized for her contributions to science education and diversity in science. Notably, she received the Presidential Award for Excellence in Science, Mathematics, and Engineering Mentoring from President Obama in 2011, and in 2012, Nature named her one of “ten people who mattered this year” for her research on gender bias in science.

Soil erosion remains a largely unrecognized crisis, and yet the loss of this precious resource threatens to cause mass starvation in a few decades. Throughout history, agricultural practices such as plowing have destroyed the architecture of soil, making it more vulnerable to erosion. Many civilizations have collapsed because their soil eroded, leaving people with no way to grow crops. Today we see the same trend in the United States and around the world.

The U.S. Department of Agriculture estimates that, on average, soil erodes at a rate of almost five tons per acre per year from U.S. cropland. With soil being generated at less than one-tenth of this rate, the loss is simply unsustainable. Global warming accelerates the crisis, as more frequent severe rainstorms drive soil from the land and induce its release of carbon in the form of powerful greenhouse gases. It’s a vicious cycle, but there is a way out.

To halt this crisis, consumers need to partner with farmers to make it feasible for them to adopt sustainable practices, such as no-till planting and intercropping. We need a consortium of farmers, scientists, food retailers, and consumer activists to agree upon criteria for certifying farms as “soil safe” and a mechanism to accomplish certification and food labeling. The U.S. has achieved similarly ambitious endeavors before — recycling and fair trade coffee movements — and the soil crisis is worthy of that same attention. The stakes are too high to ignore our nation’s soil. 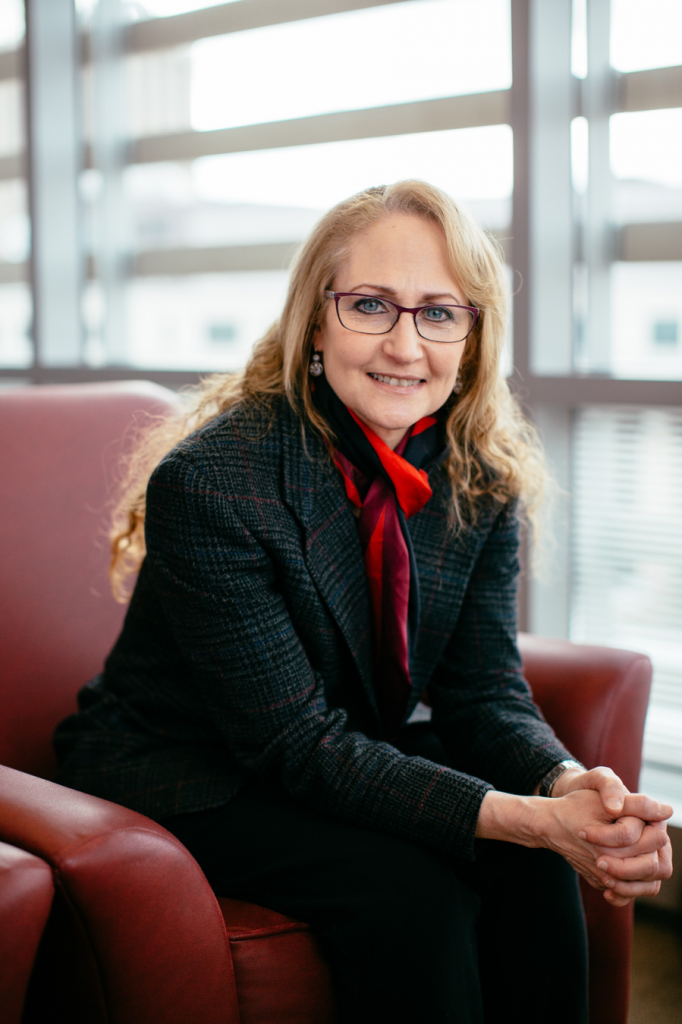