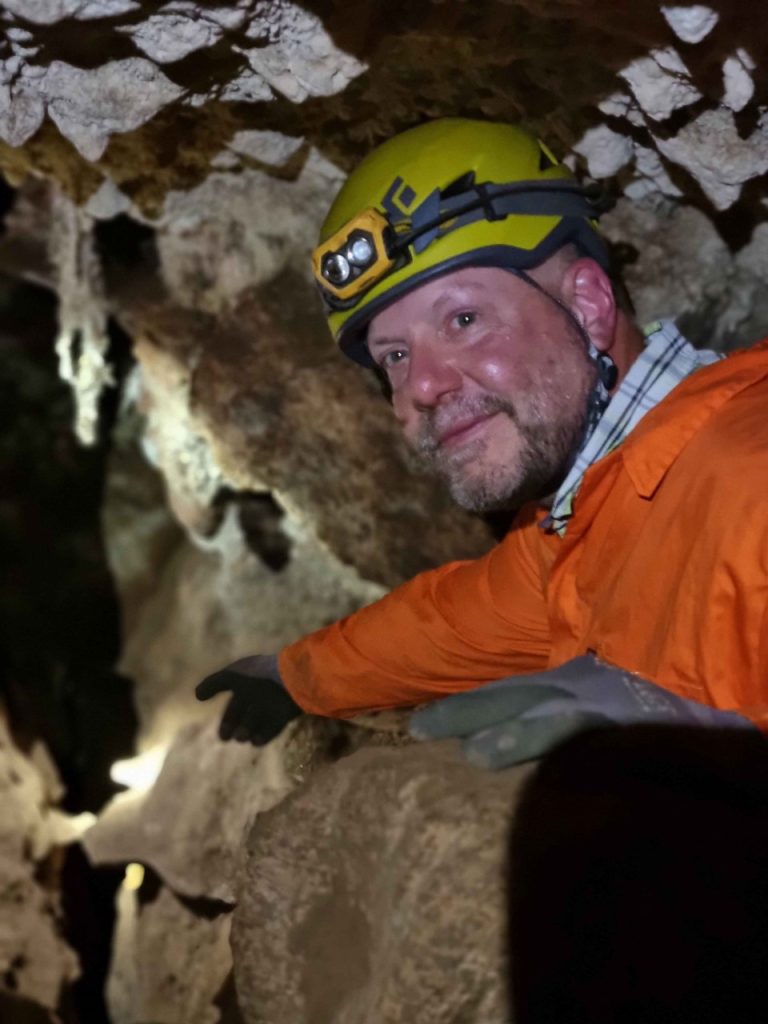 Description: Humans are the only living members of a diverse branch of ancient relatives. We have not been alone for long. Many extinct populations accompanied our species through most of our evolution. Recent work in many parts of the world has shown the remarkable behavioral complexity of some of these ancient relatives. This lecture will outline many of these discoveries, with special focus on the exploration work by Professor Hawks and coworkers in South Africa. Many of these discoveries show that brain size is not the powerful factor in behavioral complexity that scientists once thought, posing new and exciting problems within the broader landscape of neuroscience and evolution. In honor of Darwin Day celebration, the talk will recognize the ideas and contributions of Darwin and Alfred Russel Wallace toward understanding the behavioral and cognitive aspects of our origins.

Bio: I’m an anthropologist, and I study the bones and genes of ancient humans. I’ve worked on almost every part of our evolutionary story, from the very origin of our lineage among the apes up to the last 10,000 years of our history.

My work has taken me to Africa, Asia, and Europe, where I have measured thousands of bones and investigated dozens of archaeological sites. In my lab, we use bioinformatics methods to work with whole genome sequences from thousands of living people (and a few ancient ones). We’re interested in uncovering the patterns of relationships that connect people, and the subtle changes by which we adapted to ancient environments. I’m an expert in population dynamics and the process of natural selection on both genes and morphological traits. I’ve used my work in genetics and skeletal biology to form rich collaborations with colleagues in a dozen countries.

I’m passionate about the potential of technology to transform science into a more open and public enterprise. I am building and pioneering new open science projects in human evolution. My most recent fieldwork as part of the Rising Star Expedition has shown the potential of open science approaches during paleoanthropological fieldwork. In 2013 we recovered more than 1200 hominin specimens from the Rising Star cave system in the Cradle of Humankind, South Africa, in an expedition led by Lee Berger of the University of the Witwatersrand. In May 2014, we convened a workshop of early career scientists to carry out the first description and analysis of the fossils. With more than 30 early career scientists from 15 countries, we had an exciting time opening this exceptional sample in the new vault at the University of the Witwatersrand. We are now preparing our research for publication.